Kinoslovo was started in 2006 by reorganization of the famous Film Studio Slovo, founded in 1987 by Valentin Chernykh - the scriptwriter of the Oscar winning Foreign Language Film "Moscow Does Not Believe in Tears" (1981).

Production Service is another important area of our activity. Kinoslovo organizes pre-production, shootings and post-production of the complex projects such as "The Last Warrior". The trilogy produced for Disney Russia and Yellow, Black and White has become one of the highest-grossing franchises in Russian film distribution.
‍
We believe that successful wide audience film can truly be an art.
Therefore we cooperate with the most talented filmmakers.
Films we make are those we love and enjoy watching ourselves. 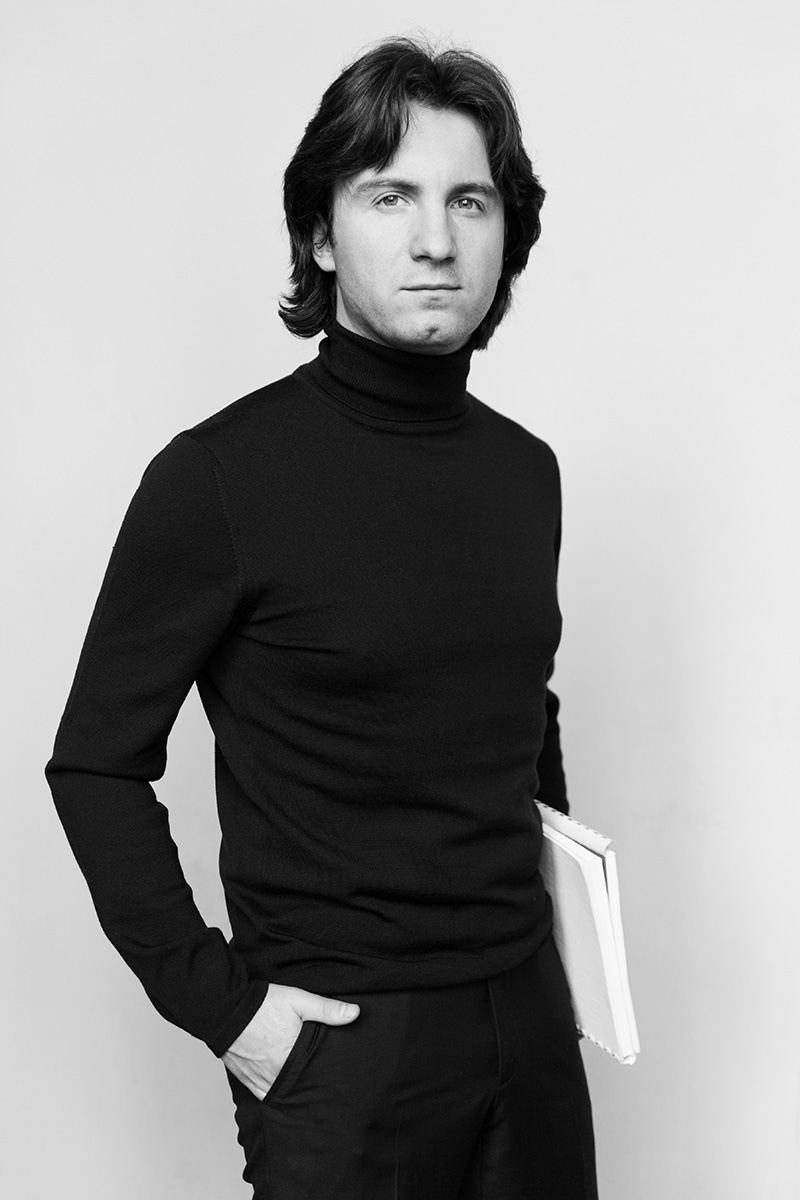